**Do you use stock media for your creative projects? Are you a creator who makes stock media for others to use? As a listener can you tell the difference between stock media and something that has been commissioned? We want to hear from you! Reach out directly to Stuart: [email protected]

We’re going back to our archives and listening to an episode from March of 2022. It features Eric Nuzum from Magnificent Noise.

Technology is only good if it solves a problem. In the case of podcasting, it definitely does solve problems. It’s basically broken down all major barriers to access when it comes to creating and distributing your audio.

But creating a good podcast is so much more than simply choosing the right microphones, the best software, and distributing an RSS Feed. To make a good podcast, you need to create an audio experience, ideally, an experience that is unique to your show.

Eric Nuzum is an expert in doing that. At NPR he helped bring to life shows like the TED Radio Hour and has worked on bringing shows like ‘Fresh Air’ and ‘Wait Wait Don’t Tell Me!’ into podcasting. He was also vital in the creation of the critically acclaimed podcast,  Invisibilia. Eric is the founder of Magnificent Noise, a podcast, audio, and creative consulting company.

Connect Stripe to Your Private Podcast: Castos and Stripe Integration

On this episode of the Audience podcast, Stuart talks about creating podcasts and episodes with narratives. Narrative podcasts have their own format and their...

On this episode of the Audience podcast, Craig and Matt do a deep dive into the Apple and Spotify announcements about private podcasts, and... 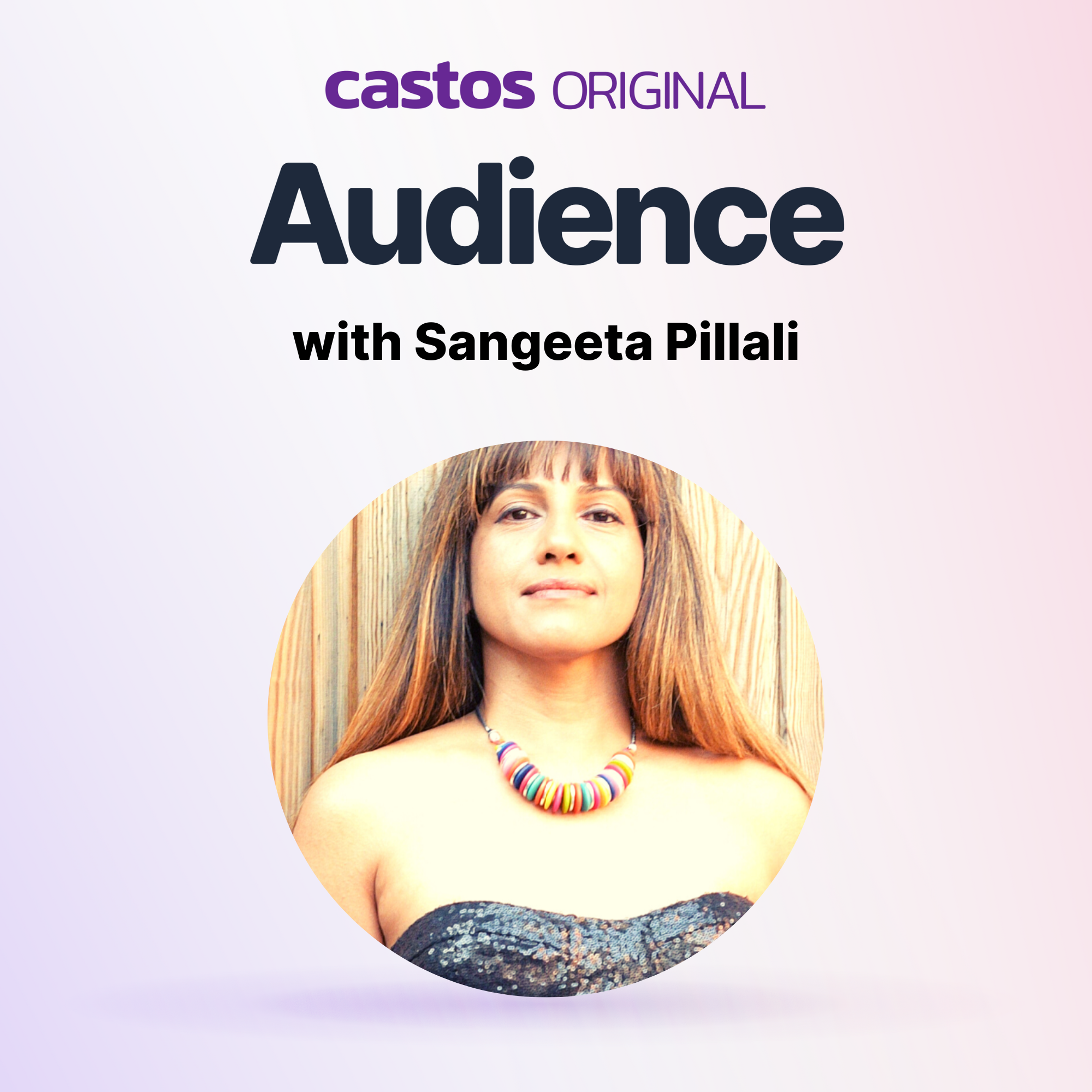 Owning and Earning a Platform with Sangeeta Pillai

Introduction: On this episode of the Audience podcast, Stuart is talking with Sangeeta Pillai from the award-winning Masala Podcast about what it is like...