Content marketing has long been a primary way for brands to increase their website traffic and customer bases. And one of the best in the game is CoSchedule.

This software as a service (SaaS) tool allows marketers to organize, execute, and analyze every promotional campaign to get more done. To introduce CoSchedule to potential users, they create educational content about industry best practices and their product.

In this episode, we discuss how CoSchedule uses podcasting within their broader content marketing activities.

What Makes A Good Podcast?

Framed as "what is the biggest mistake most content marketers make?" led Craig and Ben to discuss what makes a good podcast.

The answer: quality over quantity. Often times, creators are in a rush to produce as much content as possible. Thinking the more I put out there, the more chances people will have to interact with my podcast. But in reality, spending more time creating engaging content is the better strategy.

Creating a good podcast comes down to investing more resources in-depth and useful pieces that don't just scratch the surface. Ben suggests asking yourself "is this the best resource available on this topic?" for every new piece of content. If your answer is no, it'll likely fall flat because users will go elsewhere to solve their problem.

For every episode of their Actionable Marketing podcast, the CoSchedule team aims to provide real-world insights and actions marketers can apply to their own work. If the episode has no takeaway, it's scrapped. Simple as that.

But remember, making a great podcast has a learning curve. It'll take more time to research, produce, and polish episodes that go deeper but there's a payoff. CoSchedule's content sees passive visits and listens for months and even years after it's published because they we were willing to invest the time upfront. That ongoing engagement is what it takes to bring a podcast from good to great.

Content marketing historically only included written mediums but audio content has recently entered the scene. Craig and Ben dug into how CoSchedule thinks about their podcast content and it differs from their other channels.

At a high level, CoSchedule creates content for marketers. Across written, spoken, and social content, the common theme is helping marketing professionals solve a problem. But their podcast content ideas have a slightly different spin than their other channels.

Content ideas for written and social platforms are typically focused on their SEO value or virality. The goal is to capitalize on keyword search volume or lead a trending social conversation to reach new customers. But podcasting allows CoSchedule to explore questions that can't be positioned against these standard measures of success. Oftentimes, episodes solve problems listeners don't know how to search for or answers questions they didn't think to ask.

"Podcasts are a powerful way to connect with an audience for 20, 30, even 40 minutes," Ben says. Compared the minutes it takes to engage with an article or social post, podcasts establish a stickier connection. There's more opportunity to explore a topic in a conversational way with added personality. By not focusing on traditional marketing metrics, the Actionable Marketing Podcast helps produce brand loyalists and keep CoSchedule top of mind for potential customers.

Podcasts offer the opportunity to become part of someone's routine. They may not visit your site each time a new article is published but they might habitually tune in to your new podcast content.

A common struggle for marketers leveraging podcasts as part of a content marketing strategy is attribution. Meaning, how can we assess if the podcast is driving customers to our business?

How do we track someone who tunes into an episode, visits the website, and ultimately purchases the product. Moving between platforms and the amount of time between each action adds to the challenge.

One way that Ben suggests to look at this is simply the "are we better off now than before the podcast?". This is a binary, more simplistic way of looking at your organization's objective. But it does provide a clear yes or no answer and can be applied to any business metric.

Given the complexity of the problem, we don't have the perfect answer. So this is where we throw it back to you, the listeners. What are you doing to attribute podcast listenership to activities happening on your site, in your business, or with your brand? Tell us in the comments below! 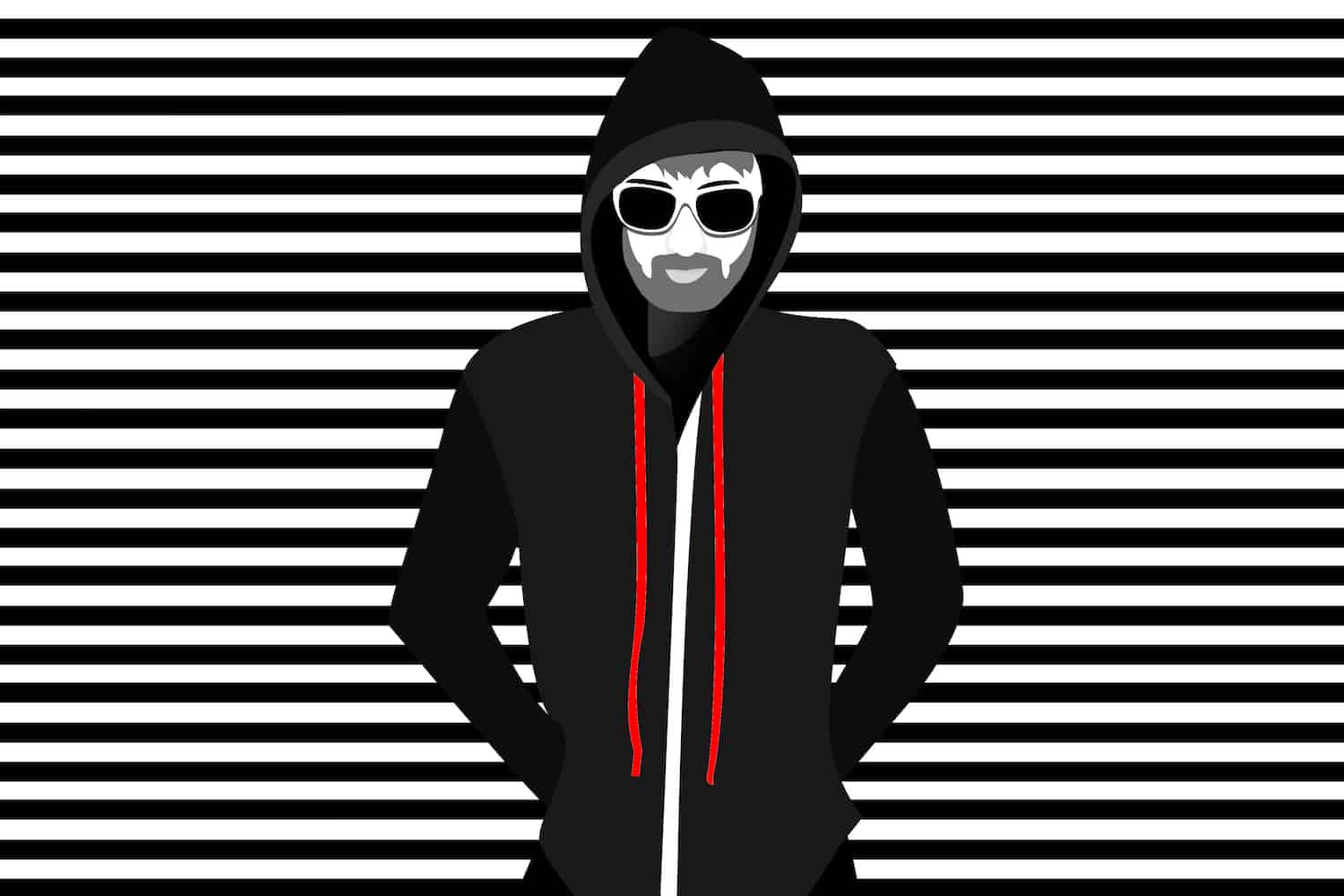 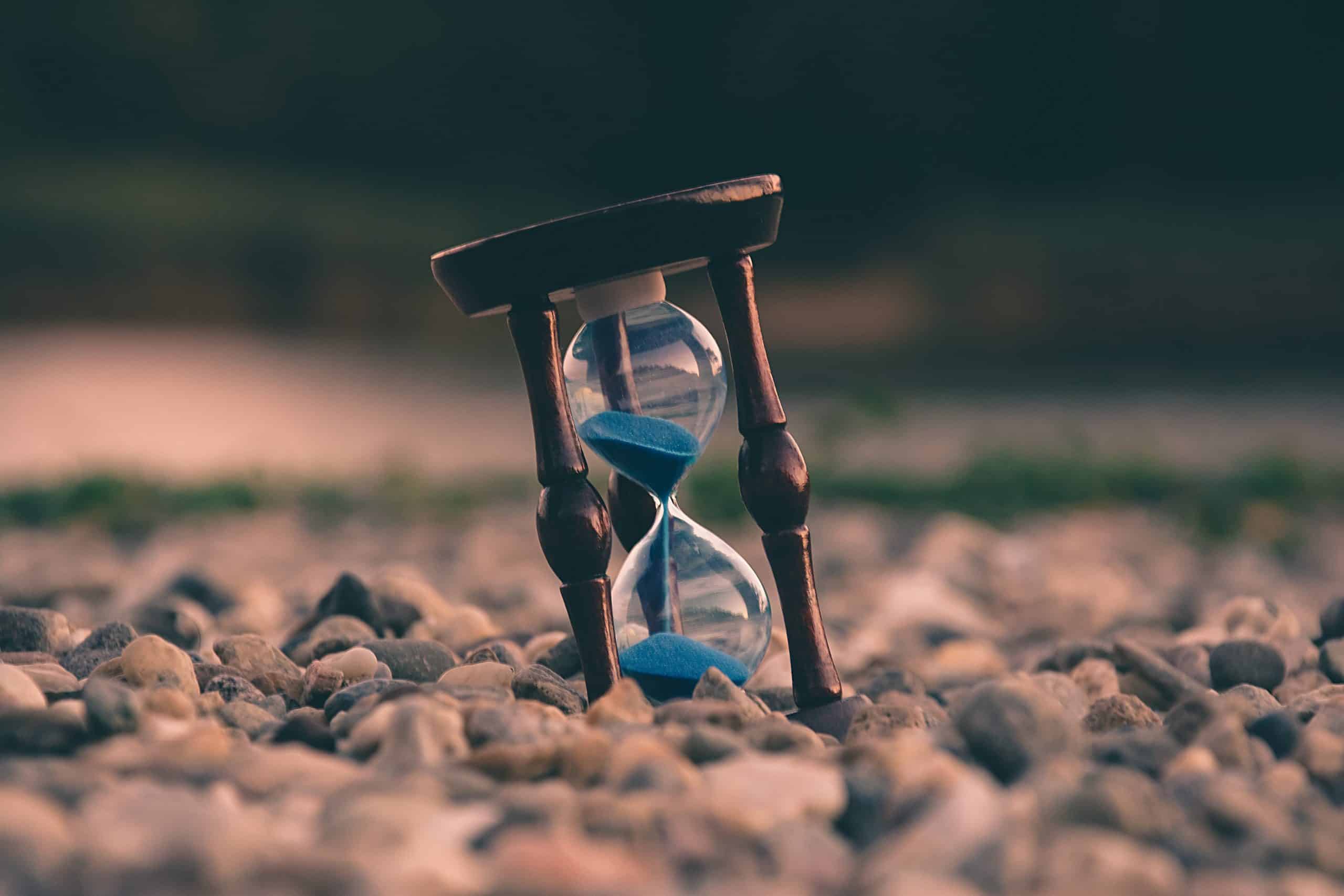 Motivation is a fickle thing. Some days it’s front and center, driving you to produce your best work. Others it’s no where to be found and things that used to be a priority can fall to the wayside. The rollercoaster of motivation is a central theme in our latest episode of Audience. Craig sits down with Rob Walling, found of Drip and TinySeed, who has produced over 500 podcast episodes. His show, Startups For the Rest of Us, has been on the air for 10 years. Throughout that time, the show has experimented with new formats, went from co-hosts to a one man show, and spurred a successful live conference series. Given Rob’s passion for and success with podcasting, he’s just the guy to help you maintain or re-spark your motivation. Throughout our interview, he describes his biggest podcasting regret, how to talk ad nauseam about the same topic, and why fostering a community with his listenership is his biggest legacy. Listen to the full episode to learn how a podcaster with 10 years of experience under his belt finds the motivation to keep going. How Startups For the Rest of Us Has Changed A lot has changed in the podcasting industry in 10 years. And the same thing can be said for Rob’s podcast, Startups For the Rest of Us. Starting out, Rob describes feeling nervous behind the mic. He wrote out, word-for-word, a script of exactly what he wanted to say for each episode. It took about 250 recordings to find his voice and feel more comfortable talking candidly ... 8 Podcast Best Practices You Should Know

Creating great content is hard. Any kind, really. Whether it’s a blog, a YouTube channel, or a podcast. In a sea of information it’s tough to know what advice to follow and what to dismiss as noise. In this episode, we lay out an easy-to-follow set of podcast best practices that will help you grow your show. This playbook is full of things we’ve learned from working with hundreds of successful shows and interviewing some of the best minds in podcasting. They are the proven steps that many other successful podcasters before us have taken to build great podcast brands. The 8 Podcast Best Practices Every Host Should Know 1. Create the content your audience is looking for It’s easier to create the content an existing audience is looking for rather than finding an audience for the content you want to create. This may seem simple on the surface but is pretty nuanced when you get into it. And not doing this will set your podcast for failure no matter what your promotional activities include. A great way to find out what people in your community or target market are looking for is through online communities. We’re big fans of Facebook groups, Slack channels, and other virtual meeting places for doing this. Hang out there, ask interesting questions, and see what topics keep bubbling to the surface. This is a surefire way to find out the interests and pain points that people in your prospective audience are having. 2. Have guests on your show Interviewing guests is a way to change the pace, tone, and perspective of your podcast. But it’s also a great ...