Today on Audience, Stuart and Matt talk about 2022 and the future of podcasting. There was a lot of news in big tech last year as well as the recession playing Hokey Pokey with the general public. Stuart and Matt chat about how those things affected podcasting as an industry and what 2023 will hold for Audience and the industry in general.

Have a few spare seconds? Do us a solid and fill out this anonymous survey. We really appreciate any input you have. Thanks! 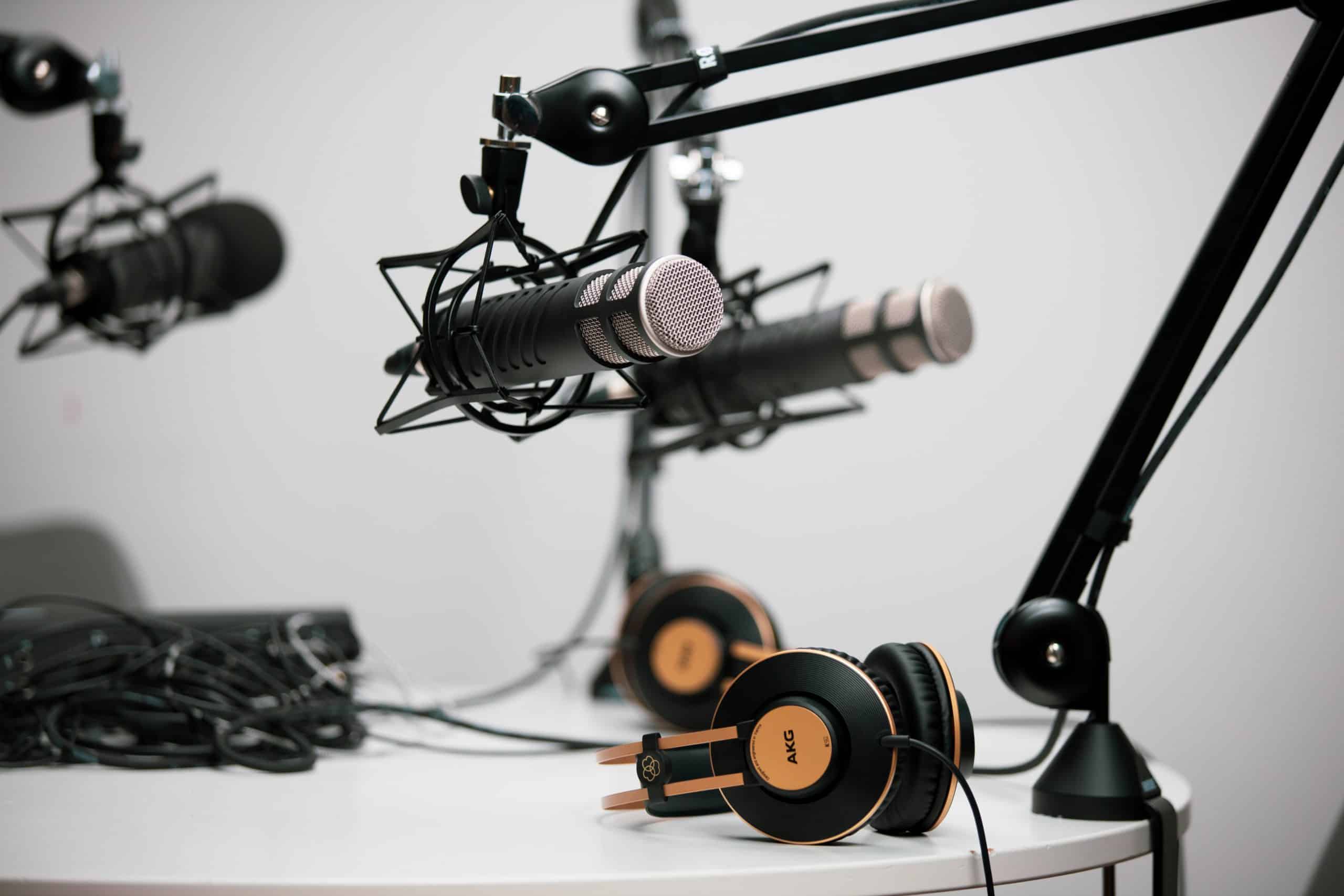 Should You Try Affiliate Marketing? An Interview with Ross Winn from Podcast Insights

This week on Audience, we’re talking monetization. While many podcasters start their show as a hobby, more times than not, they eventually want to...

How To Create A Narrative Podcast (& Why You Should Try It)

Six weeks into this experiment and a handful of data analyses later, we discovered our narrative style episodes were driving the most engagement. More...

On this episode of the Audience podcast, Craig talks with Tony Merkel from the Confessionals podcast. Tony was able to live the dream: quit...