In this episode, Matt is talking to Brendan Hufford about ROI and marketing. He also goes over his background in teaching and marketing and how that led to his SEO course titled, “SEO for the Rest of Us.” Today Brendan brings his high energy, enthusiasm, and expertise about SEO, his YouTube channel, and marketing for podcasts. He also talks about community: what it means to be a community member, how to create and cultivate a good community, and the whys of building a community around your brand and podcast.

SEO for the Rest of Us, podcast: https://seofortherestofus.org/podcast-listen/

Chris Coyier of the Shoptalk Show

In today's episode of Audience, Matt explores the boundaries of being called a "Creator" and how it relates to the creator economy. This is...

Technology is only good if it solves a problem. In the case of podcasting it definitely does solve problems. It’s basically broken down all... 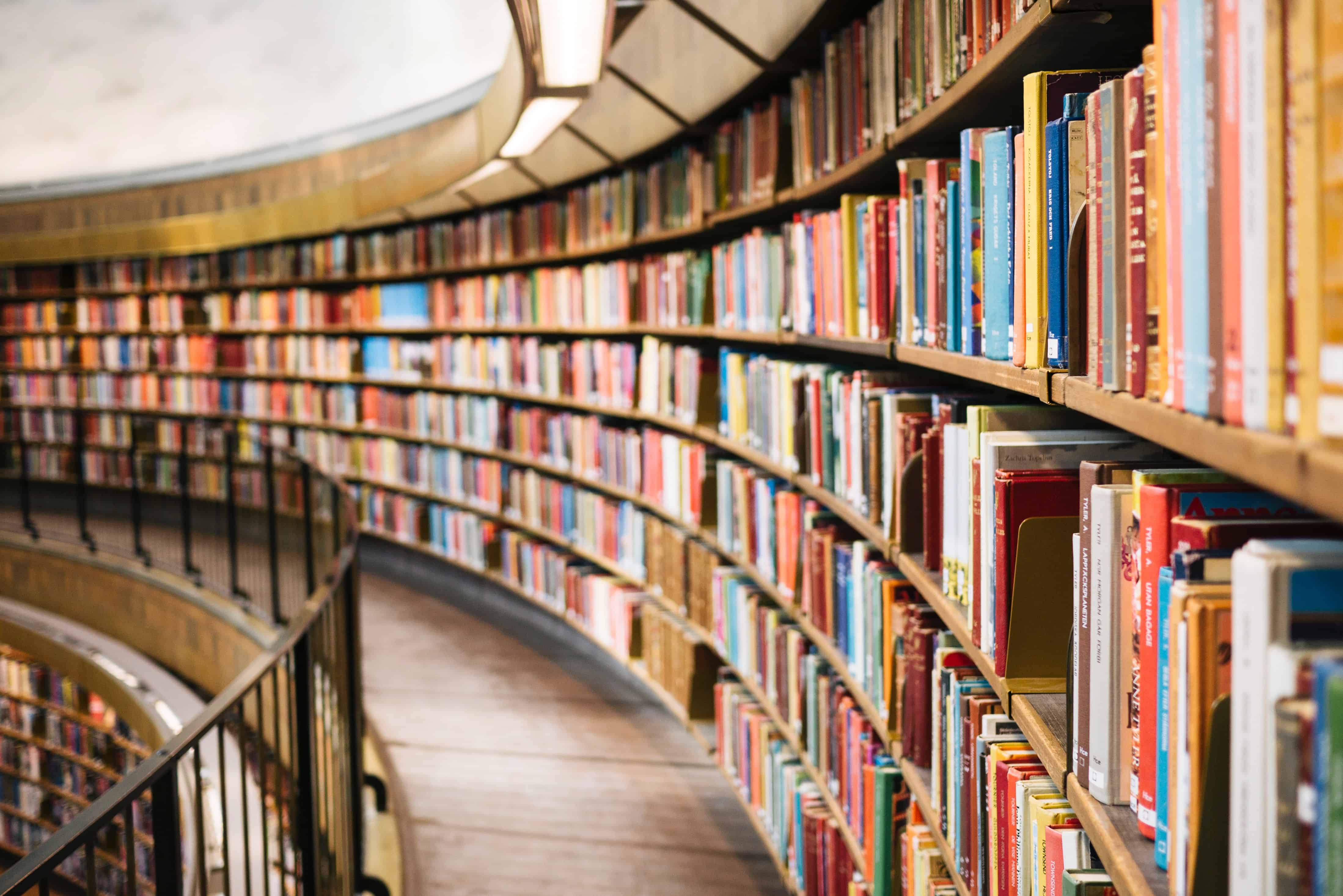 As listeners and podcast producers, we’re always on the hunt for shows that help us improve in some aspect of our lives. The best...