The Castos Creator's series is happy to share today's story of Tim McKenna, podcast host of the Signal337 (three-thirty-seven) Podcast, a show for the innately curious and creative.

Since September of 2019, Tim has been sharing his thoughts on design, business, and leadership with his audience. Though, we'll learn today that he tried to start the show with some co-hosts, things didn't pan out the way he had hoped.

Like many of us, Tim didn't set out to do a solo podcast reserved for only his opinions -- he wanted to share the spotlight with his friends! Podcasting is great, who wouldn't want to spend hours recording every week talking about the intersection of design & business?!

Tim couldn't sell the idea to a his would-be co-hosts. Look, I know first hand that finding a great co-host for a podcast isn't easy. It's like that old poker saying, "If you’re playing a poker game and you look around the table and can’t tell who the sucker is, it’s you."

That's sorta like being a podcaster. If you can't convince other people to get on board with you, chances are, you're the only one crazy enough to do a podcast.

We're excited Tim chose Castos to publish his podcast and in today's episode, we're going to explore his path as a creator and what's kept him going since episode one.

Links from the show:

On this episode of the Audience podcast, Matt talks with Harry Duran from Podcast Junkies and his podcast production company (Fullcast). From mobile app developer to his ah-ha moment at New Media Expo, he talks about his journey into podcasting as well as his thought experiment which led to the Vertical Farming Podcast. Harry shares his expertise in the industry as the discussion moves from hyperfocusing on niches and the importance of building partnerships with sponsors. If you have any questions about this episode or want to get some of the resources we mentioned, head over to Castos.com/podcast. And as always, if you’re enjoying the show please share it with someone who you think would enjoy it as well. It is your continued support that will help us continue to help others. Thank you so much! Never miss another show by subscribing at castos.com/subscribe. Today you’ll learn about: Vertical Farming Podcast and hyperfocusing in different niches  Knowing what you want from day one How can creativity bridge your show with the sponsors’ expectations Sponsors “experimenting” with podcasts vs traditional sponsorships Give-and-take relationships Bringing sponsors onto your show for their expertise Podcast Junkies Origin story and how it led to Fullcast Lessons learned Private podcasting The future of the podcasting industry The twist in the Spotify subscription model (vs. ...

Chris Coyier of the Shoptalk Show

Today on Audience, Craig talks with Chris Coyier of the Shoptalk Show, which has produced over four hundred episodes. Craig talks to Chris about what it’s like being an online creator (podcaster, blogger, software and web designer, etc.). Chris talks about the lessons he has learned and what it’s like to have a weekly podcast for ten years. They also talk about podcasting trends in terms of marketing, topics, and the future outlook of the industry. If you have any questions about this episode or want to get some of the resources we mentioned, head over to Castos.com/podcast. And as always, if you’re enjoying the show please share it with someone who you think would enjoy it as well. If you have a quick moment in this busy holiday season, please leave us a review on iTunes. It is your continued support that will help us continue to help others. Thank you so much!  Today you’ll learn about: The Shoptalk Show, Chris’ podcast about web design How it was born from Tech-TV and CarTalk on NPR (RIP) The importance of consistency and dedication with a podcast How Chris organizes his web content on different platforms The cavalier relationship podcasters have with stats Optimizing versus creating good content Burnout Energy levels for online content Avoiding the online hive of anger The staying power of the industry Audio versus ... 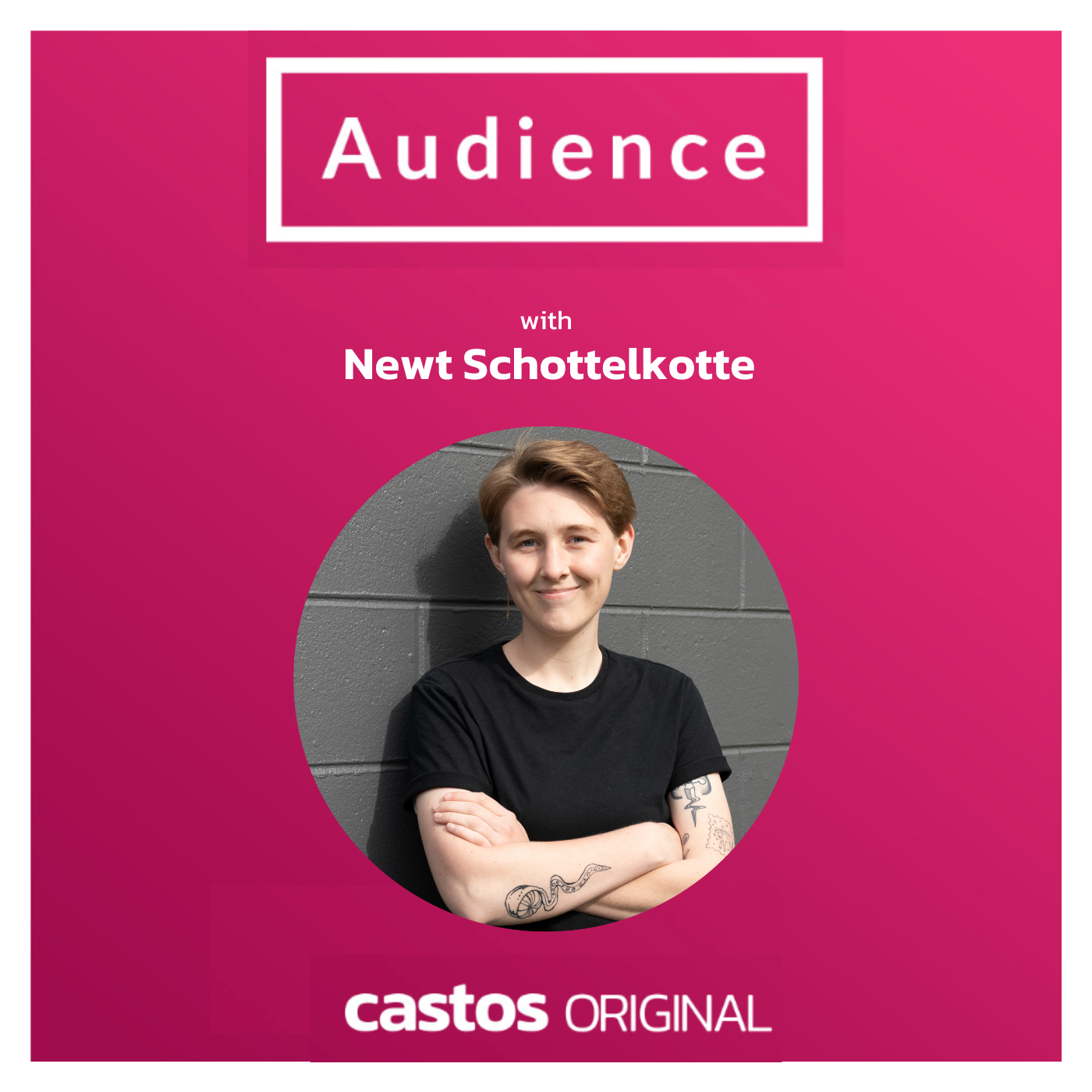 When Passion Meets Profession: How to fund a Project with Newt Schottelkotte

Newt Schottelkotte created their first audio drama in 2017 when they were only 15 years old. That led to the creation of Caldera Studios, a production company where Newt produces their work including their latest series, Where the Stars Fell. In this episode, Newt and Stuart discuss the creative process of making a fiction podcast, the need for budgets in audio drama, and strategies for crowdfunding.   Links Castos and Stripe Integration Newt’s website Newt’s piece on Medium Caldera Studio’s Bandcamp Inkwyrm Podcast Where The Stars Fell Podcast Connect with Newt on Twitter Fable and Folly ...