In this episode of Audience, we cover the results of our launch day, talk about how we approached launching the podcast, and what some of the early analytics around the launch day episodes are.

From here the fun (and hard) part starts, where we will begin growing the listenership of this podcast. A modest beginning of ~200 listeners in our inaugural episodes is a good starting point, but now comes the time to broaden the reach of this show to new listeners.

Our early plans to grow this show include both organic social media platform growth (Facebook and Twitter for us), and then we will begin experimenting with different paid acquisition channels for the show.

Get More From Audience

If you like what you hear, consider sharing Audience with a fellow podcasters in your network or joining the Podcast Hackers Facebook group.

And if you're looking for more actionable podcasting tips, subscribe to our newsletter. Every Thursday we share additional resources as we publish new episodes each week. 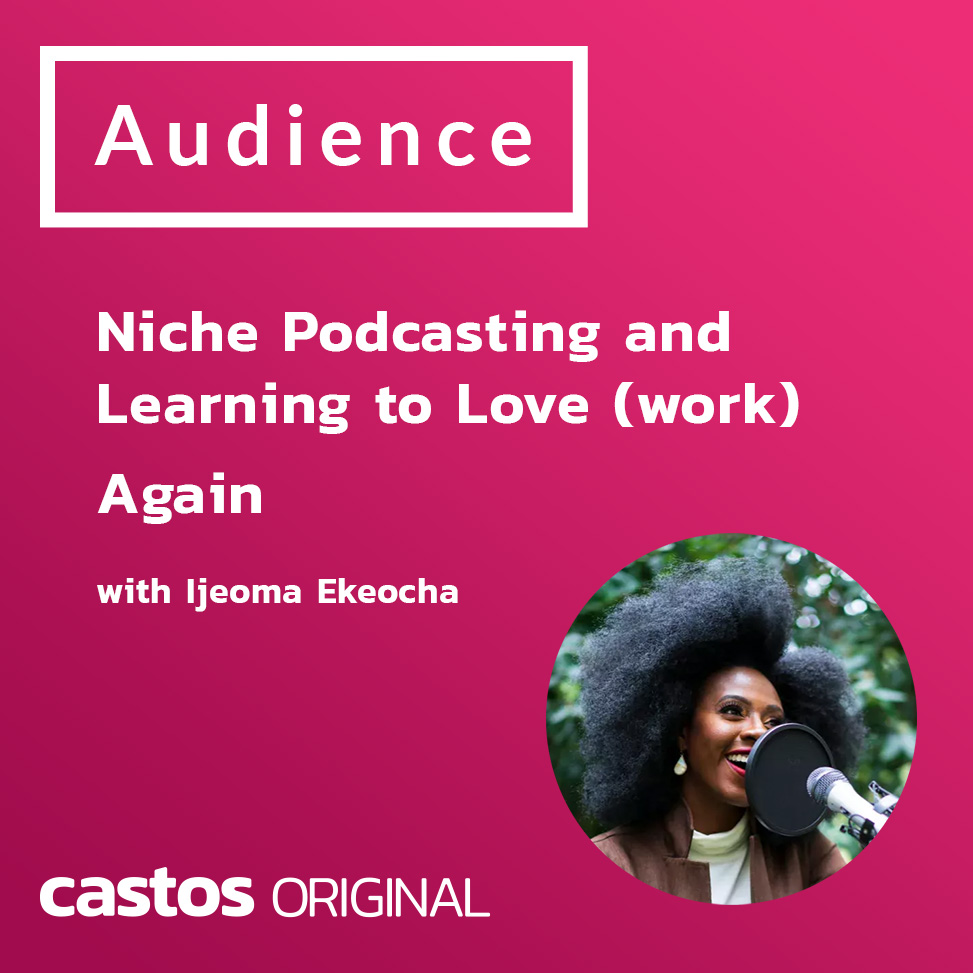 Ijeoma Ekeocha was over her job. A series of microaggressions and just blatant racism convinced Ijeoma, a talented Pharmacist and medical researcher, that she...

Let's put on a show

Why do I want to start a podcast? What should my podcast be about? What do I want to get out of podcasting? These...