As podcasters (and creators in general) look for ways to generate more interest in their work, the method of distribtuion is sometimes being debated. So Matt and Stuart set out to ask podcasters of all stripes how they feel about centralized and decentralized distribution.

In part one Matt talks to Tanner Campbell who advocates for a more centralized system. He tells Matt this could help solve for discoverability and could streamline monetezation tools for podcasters.

Thanks to Juleyka Lantigua for our openeing. Stay tuned for more of her in part three of this series.

Is Bitcoin an option for podcasters? What should you be doing right now when it comes to monetizing your podcast? On this episode of the Audience podcast, Matt is talking with Oscar Merry from Fountain. Fountain is an app that allows podcasters to share podcast clips with potential listeners and it allows listeners to support their favorite creators with Bitcoin. Cryptocurrency isn’t just in the future of podcasting, it’s in the present as well.  Today Oscar talks about Fountain (what they do and how they work with podcasters and listeners), and he educates us on Bitcoin and how cryptocurrency operates. Should you be looking into Bitcoin? How can Fountain help you with your podcast? When should you start thinking about cryptocurrency? If you have any questions about this episode or want to get some of the resources we mentioned, head over to Castos.com/podcast. And as always, if you’re enjoying the show please share it with someone who you think would enjoy it as well. It is your continued support that will help us continue to help others. Thank you so much! Never miss another show by subscribing at castos.com/subscribe. Today you’ll learn about: What is Fountain.fm? Bitcoin crash course and the different layers of Bitcoin Satoshis (SATs) Lightning (Lightning Network) The future of Bitcoin and podcasting How Fountain works for podcasters and podcast listeners Different ways to ... What does a producer actually do anyway? Well, it varies from one project to the next but the best podcasts often utilize the services of a producer or multiple producers. So for this episode, Stuart chats with Alex Lewis, an audio producer and musician. Alex has been a radio and audio producer for more than a decade and has worked with NPR, the BBC and  founded his own company, Rowhome Productions based in Philadelphia. For his work, Alex has received a National Edward R. Murrow Award and was nominated for a Peabody award as well. Links Rowhome Productions:  rowhome.fm How’s Work?:  gimletmedia.com/shows/hows-work Kanaval:  xpnkanaval.org  WATCH:  Castos Subscription Based Podcasts  ... 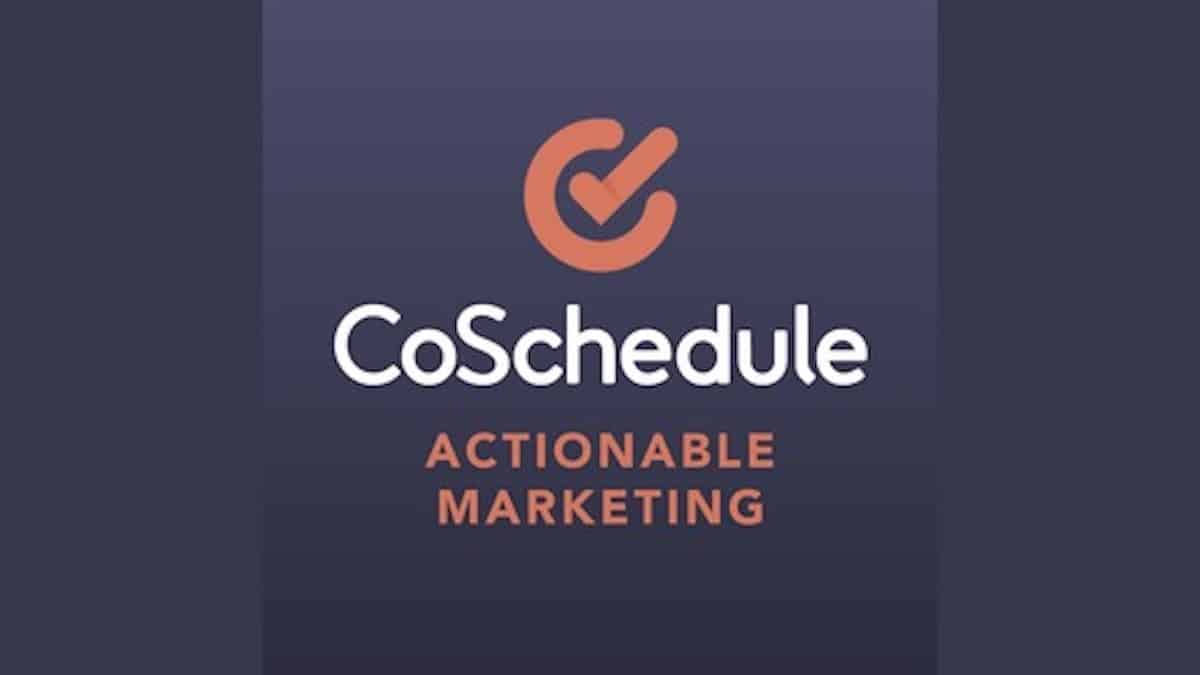