In this episode, Craig talks with Ed Freyfogle about his live event (Geomob) and the podcast that goes with it. With fifty episodes under his belt, Ed has a lot of great information to share about how he organizes interviews, records episodes, tips for new podcasters, and on the topic of podcasting as a business-related hobby. Ed also talks about how the podcast has been a great compliment to their live event and the perks of having both.

Ed Freyfogle is the co-founder of OpenCage (which provides a geocoding API) and organized Geomob (the live event and the virtual events). His podcast, the Geomob podcast, is a space where he and his cohosts can talk about the geo community, provide updates on their projects as well as interview prominent figures in the industry. 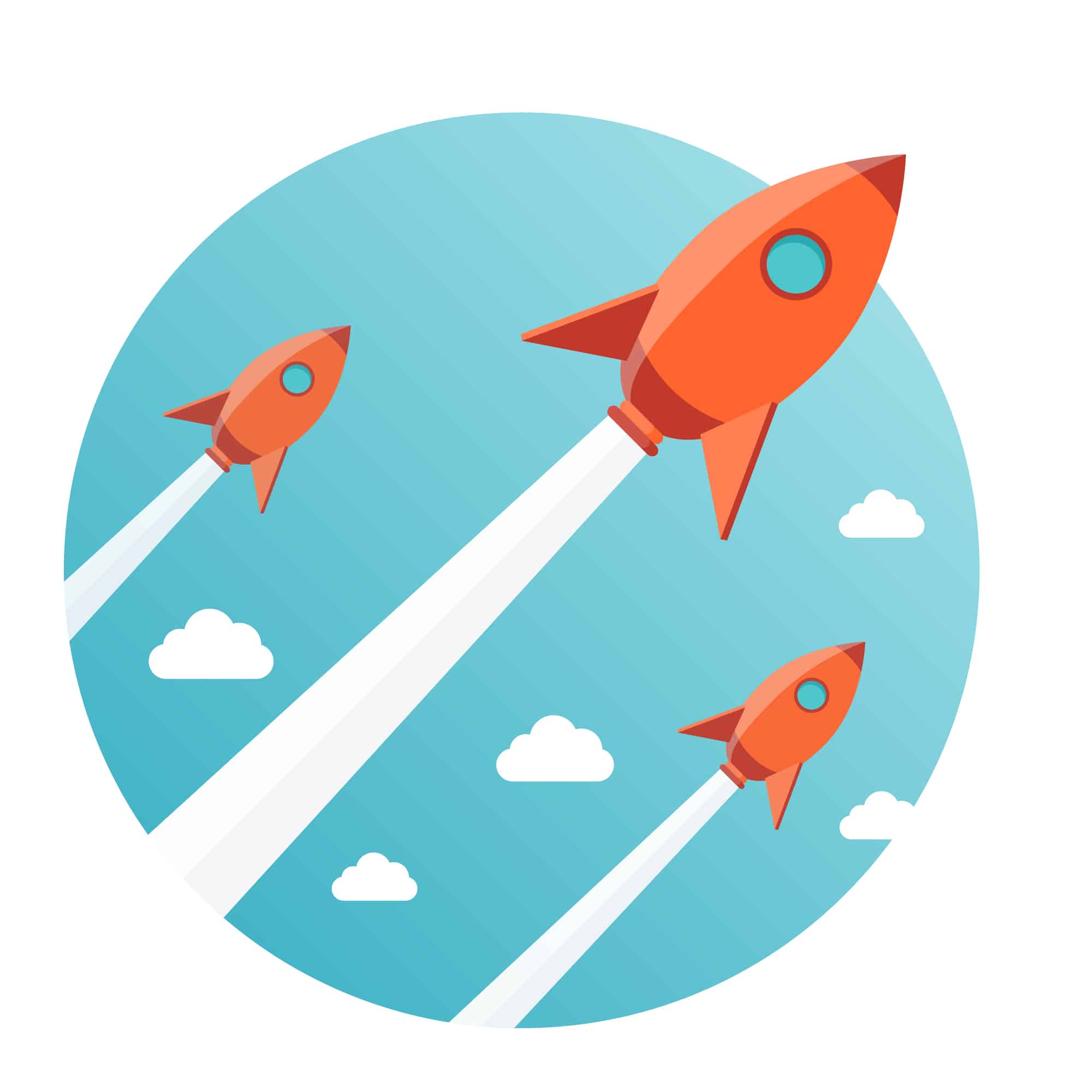 In this episode of Audience, we cover the results of our launch day, talk about how we approached launching the podcast, and what some...

The ROI of a podcast w/ Brendan Hufford

In this episode, Matt is talking to Brendan Hufford about ROI and marketing. He also goes over his background in teaching and marketing and...

Niching down to monetize your podcast w/ Bob Dunn

On this episode of the Audience podcast, Matt talks with fellow podcaster, Bob Dunn from the Do the Woo Podcast. Bob specializes in a...